La Hermandad provides many services to the community. Mr. & Mrs. Yepez come to our office on a regular basis, to receive information END_OF_DOCUMENT_TOKEN_TO_BE_REPLACED

La Hermandad Hank Lacayo joins the national out in support of the Oxnard Ambassador of Peace, to continue promoting peace and building a sense of community.

On July 10, 2015 La Hermandad Hank Lacayo representatives attended the DAPA & DACA oral arguments at the Fifth Circuit Court of Appeals in New Orleans. Hundreds of advocates protested outside the courthouse, where they and held a vigil throughout downtown New Orleans in support of the President’s action, which will protect approximately 5 million undocumented immigrants from deportation. If the arguments didn’t result in a final decision, the case will be move to the Supreme Court on appeal. 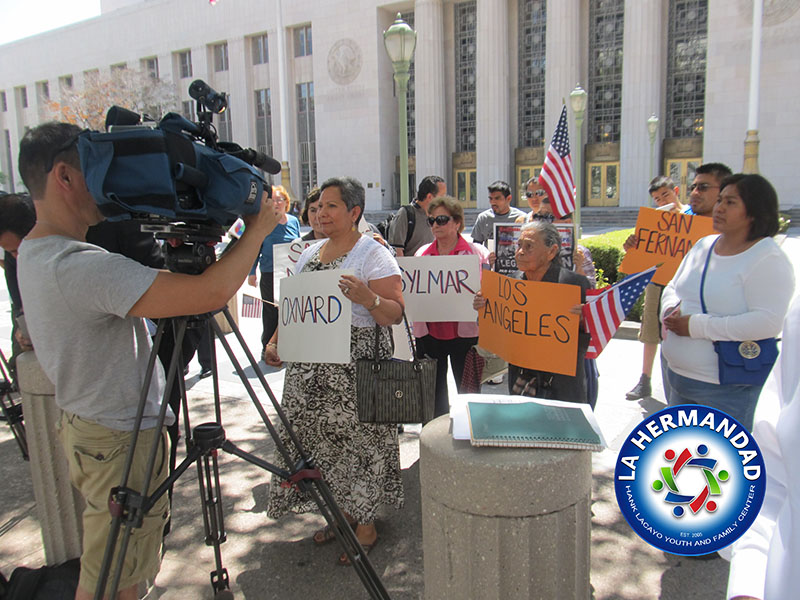 “We are tired of not having freedom and want independence from lawlessness, fear of deportation and separation of families “

In this symbolic march undocumented immigrants want to show their desire to live freely in this country, the march, which ended in the Federal Court, undocumented families who participated asked immigration to relief the executive action that the presidents applied to President, which is being locked in court. 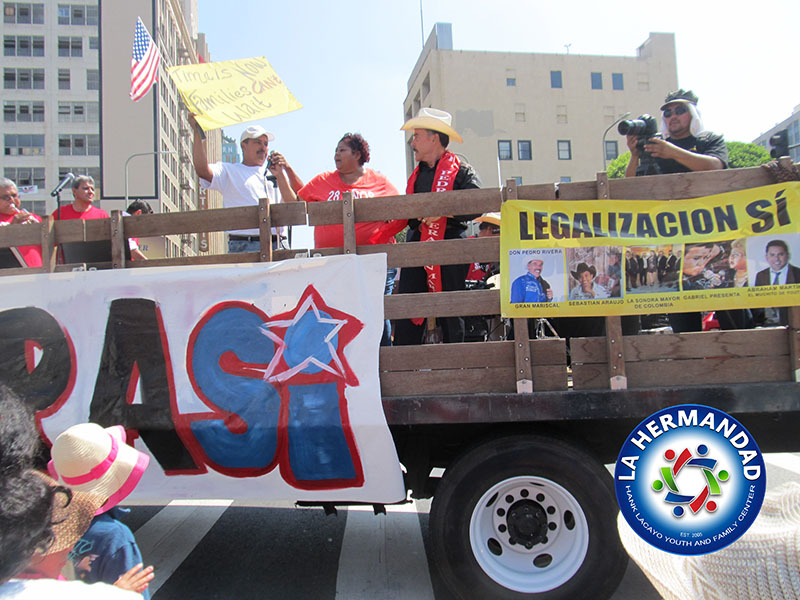