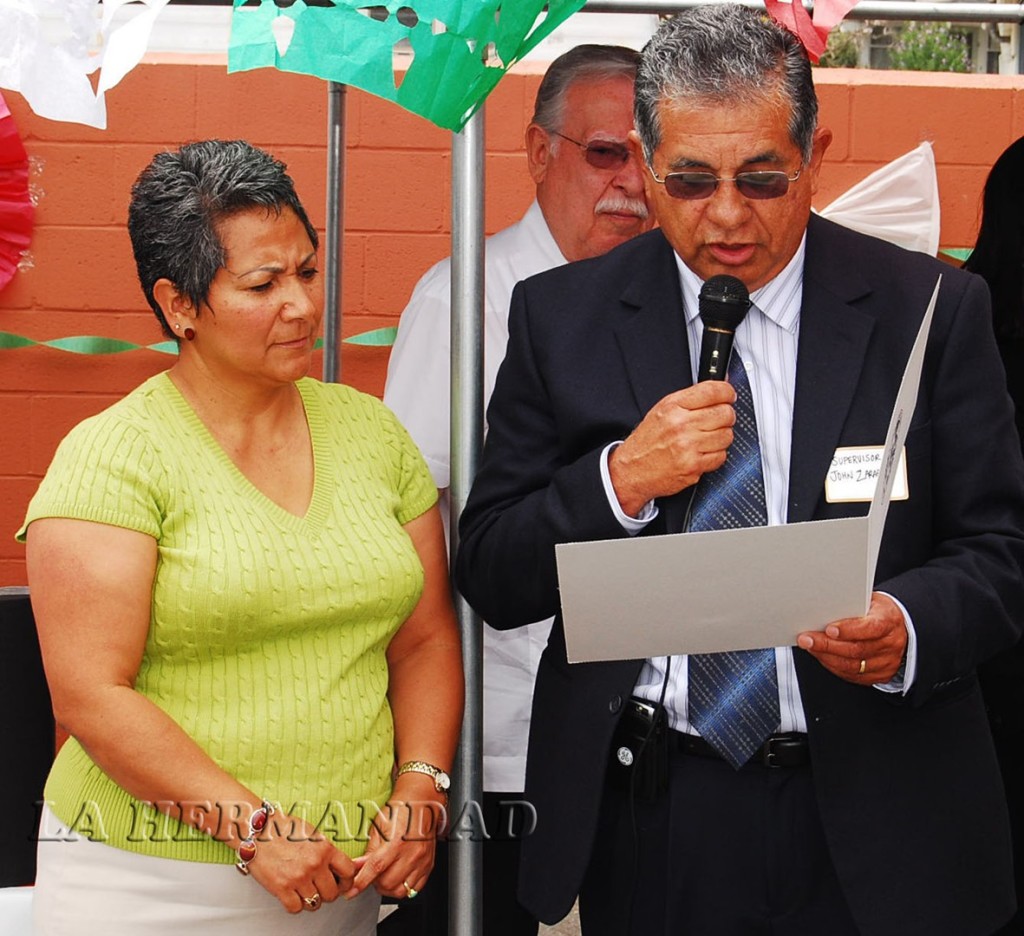 The La Hermandad Hank Lacayo Youth and Community Center grew out of a 2005 grassroots effort to support immigrant Latinos in the Oxnard area. It did so with some urgency in light of that year’s passage of the Intelligence Reform and Terrorism Prevention Act which included increased border patrols and authorized increased numbers of detention centers. The Act changed immigration policies and created new restrictions in the U.S. for undocumented individuals.

La Hermandad is celebrating its Tenth Anniversary this year.

It has grown from a fully volunteer organization to employing six full-time paid staff, two part-time student workers and two individuals sponsored by Projecto Ayuda. It continues to rely upon the contributions of a volunteer teaching staff and fifteen or more volunteers who organize and implement our weekly food bank (providing for 250-300 families) as well as a Community Advisory Committee of 15 individuals.

Its administrative strength has been bolstered by technical support from the McCune Foundation in the form of leadership and board trainings for the past two years.

La Hermandad is open from 9 am to 6 pm five days a week. There is an attorney who provides pro bono immigration services. Free health services come to the community through its collaboration with Clinicas de Camino Real who provide monthly diabetes and blood pressure tests.

Ventura County residents live in one of the most productive agricultural regions in the nation. Growers here produce more than 100 commercial crop varieties. Ventura County’s farms and ranches employ nearly 23,000 men and women; workers critical to Ventura County’s $2 billion-a-year agricultural industry. Today, almost three-quarters of these farm workers are not migrants, but are considered settled, meaning they work at a single location within 75 miles of their home. Over 95% are of Mexican and Central American origin. It is estimated that 80% are of temporary or undocumented legal status.

Through its direct, hands-on grassroots work, La Hermandad has become a central hub for local immigrants seeking to stabilize their lives and build long-lasting community relationships.